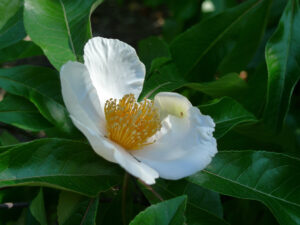 End of September 22 participants from the Swedish Society of Dendrology and Park Culture visiting Boston and Arnold Arboretum. We were professionally guided by the Curator Michael Dosmann in the arboretum and highly impressed of the rich living tree-collection as well as the well-organized methods handling the trees in all respects. For example we learned about their ambitious Landscape Management Plan, comprehensive Inventory of Living Collections 2012, careful tagging the trees, the interactive digital tree-mapping and nowadays concentration of tree planting to mainly six genera from the temperate world. But the ground was laid in early 1870s when the arboretum was founded. Early staff members such as Charles Sprague Sargent, Ernest Henry Wilson, Joseph Rock and William Purdom among others are still present by their plant introductions. During our walk with Michael we were shown part of the historic collections. A lot of these trees were of impressing sizes. Some Asiatic species are here as big as the biggest in their natural habitat. It was difficult to portrait theme, therefore only a lot of beautiful stems on photos instead. But look at the interesting bark and admire Wilson’s introduction of Acer griseum! After the encouraging time – when also Henrik Sjöman from the Swedish University of Agricultural Sciences made a lots of worth full information – we ended the day in some Emerald Necklace parks. We spent the evening in central Boston. Great place!

AUTUMN COLORS in the APPALACHIANS – White Mountains to Shenandoah 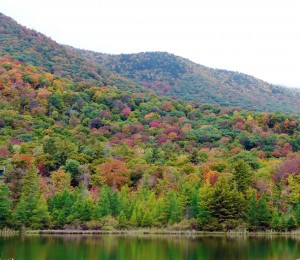 During two weeks in September-October 2014 22 participants of the Swedish Society for Dendrology and Park Culture travelled in the Appalachians Mountains and visiting world famous Gardens & Arboreta in Boston, Washington and New York. A convenient bus took us into the beautiful landscapes of New England with a touch of Scandinavia to a greener mountain ridge in Virginia with a southern atmosphere. During the mountain tour we made day-excursions from our stays in Lincoln, New Hampshire, Bennington in Vermont and Front Royal in Virginia. We were in the very right moment to catch the splendid colors firstly in hillsides then around roads and streams in the valleys. Only a few or one cold night can make the differences. The sensational colors in northern woods are not only a result of temperatures but also the diversity and ages of the tree species. National Parks in the Southern harbor more species in general and more evergreens in particular than the less diversity you find in the northern woods. After large scale operations of logging in 1870s and later there are now old primary woods in for example White Mountains which are relatively rich of colorful species like maples, aspen and birches. In the older times pines, spruces and hemlocks were the dominating trees here. And so they will do again in approx. 50-75 years in the future. As visitors we were very pleased by the autumn color explosions in the large woods of the White and Green Mountains. And we really loved all oaks and other shrubs and trees we found in Shenandoah Mts. including a meeting with a black bear. In general an enrichment and positive journey for tree-lovers from Sweden. /Sten Ridderlöf 2015-01-23. 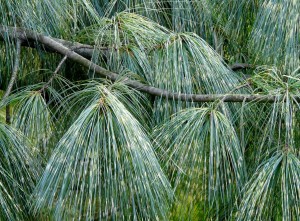 Within a week members of the Swedish Society of Dendrology and Park Culture visited two of the world’s greatest gardens, USNA in Washington DC and the New York Botanical Garden in NYC in the beginning of October 2014. Both gardens were impressing but our time was too less than it should. USNA is a large place so we had to transfer ourselves by bus. Both gardens showed a rich and interesting collection of trees & shrubs, some of that we had newer have seen before. Please look at the detached photos but there is so much more to see! Both places I will visit again as fast as possible. / Sten Ridderlöf 2015-02-20. 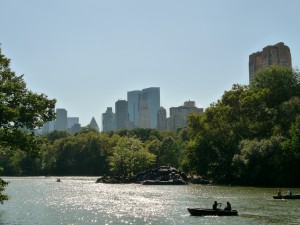 In early October 2014 members of The Swedish Society for Dendrology and Park Culture visited Washington DC and New York for studying trees and the park cultures in these cities. We did a more focused stay in the world famous gardens USNA in Washington DC and The New York Botanical Garden i Bronx NYC. Photo memories from there and some comments around the pics can you find in a Google’s Picasa album, named U.S. NATIONAL ARBORETUM & NEW YORK BOTANICAL GARDEN. In this album I have presented just a few glimpses of what we met in United States Botanic Garden Washington DC, Central Park and The High Line in New York City. In ordinary streets for example in Manhattan or Bronx we found a lot of newly planted trees of different species and cultivars. Even some rare ones. That was the ultimate proof of The MillionTreesNYC. An impressing street and park planting project engaging also volunteers. Any property owner can plant a tree for free by following the directions of Permit Planting. And streets must be planted at new building and major enlargement projects. Except tree for free you can adopt a tree and learn about the care. At the moment, if I am right, 10 million trees have been planted. It is a splendid method to make a city more beautiful and healthy. It is really a project for the future. I wish we come to the same wise decision in the capital of Sweden – Stockholm. / Sten Ridderlöf 2015-01-25